In a context where paper-based revenues are generally falling, newspaper have been implementing new strategies in recent years to diversify their sources of profits. And digital subscription is a pillar of this diversification. It is mainly for this reason that paywalls have appeared in different forms over the past 20 years.

These “walls” block all or part of the content on publisher’s website. Generally, in a rather cold and non-personalized way, readers are asked to pay to access the content or leave. Paywall has really been democratized since 2010, and this is the case in France, Europe and internationally. To make it simple, this is the case in every country where a newspaper owns a website and 5 years feedback from the “all free”. Generally, because Vice is the perfect counter-example!

To understand how we got here today, we will study in more detail the history of paywalls, especially in the United States, a pioneering country on online content monetization

Although their implementation has been democratized in recent years, paywalls are nothing new and have emerged soon after the advent of Internet and the creation of the first American newspaper websites. Very quickly, publishers tried to implement what worked from print to digital. The first (big) daily to adopt this logic is the Wall Street Journal in 1997 with a subscription offer of $ 50 / year to have full access to their website.

For what results? The first year of implementation made it possible to generate 200,000 new subscriptions. 10 years after the number of subscribers on the digital exceeds 1M. While these figures are impressive, it is difficult to say whether this strategy has been a complete success for the publisher. In order to do this, it would be necessary to have a precise vision of the impact that this could have on the audience and notably on the ARPU (Average Revenue Per User).

In 2010, only 6 of the 98 US dailies (with a daily circulation of more than 50,000 copies) had set up a paywall. This weak adoption can be explained by a (still existing) fear of observing a significant decrease in advertising revenues (due to the drop in traffic and audience) without any guarantee of increasing revenues with digital subscription. The other reason is probably that digital revenues at the time represented a small share of the overall turnover of publishers, and this was not yet a matter of capital importance.

From 2010 to 2012 we saw a strong increase in the number of paywalls, from 6 to more than 50.
This is partly due to the positive results of the dailies with paywall but also (and above all) by the greater fall in print and advertising revenues. Diversification of incomes then becomes a necessity and adoption takes place “forced march”.

2012 will be the year when the number of media with paywall exceeds those that do not have one. Digital content monetization is gradually becoming the norm (at least for publishers) until 2015 when 77 of the 98 American media had joined the rest of the pack. Step by step, publishers are testing new ideas and paywall models are diversifying.

What is the most popular type of paywall in the US?

“Metered” and “freemium” models are generally the most widespread because, unlike “hard” models, they theoretically increase the number of subscribers without greatly impacting publishers’ advertising revenues. They therefore present a lower risk during a test or a first installation.

In 2011, the NYT successfully introduced a metered model. At the beginning, readers was granted to 20 free articles, then that number was reduced to 10 in 2012.

It is pretty common that it goes up to 5 articles before you are gently asked to create an account to get 5 more articles. Les Echos (in France) use that system. (See the A/B test set up by the NYT in the article “The New York Times paywall“). This logic is driven by the desire to collect logged data to collect behavioral information and propose more targeted advertisements.

As you can see from the chart above, the model is a success and allows to maintain very comfortable incomes. Subscriptions still represent a fairly low percentage of revenues, but offset the rather sharp decline in paper advertising and a slight decrease in paper sales.

With a daily paper circulation of 625,000 copies, and more than one million digital subscribers in 2015, the NYT even has slightly more paying readers than in 1995 when 1.5M Americans bought the newspaper daily.

I reassure you, the New York Times did not find the right formula the first time. Like others, the group suffered some disappointments before finding the model that works. The NYT had set up in 2005 “TimesSelect”, which gathered all its archives and best articles behind a paywall at $ 50 / year.
This initiative was abandoned in 2007 following numerous internal discussions. The revenues generated were lower than those potentially generated by advertising. In addition, journalists were not convinced that their best articles should be read only by a small part of the audience.

Paywalls are a success! Really?

In less than 5 years, the New York Times has managed to generate close to one million digital subscribers. It’s a huge success. However, this represents only 1.6% of the audience, estimated at 65.8 million unique visitors in 2015. So there is a large part of readers who are not or little monetized when facing a paywall.

The New York Times, like the Wall Street Journal and other very big newspapers, shows better overall statistics than other titles in France and abroad. This is due to their size, the international audience they reach, and the acknowledged quality of their content.

These newspapers are therefore part of the rare media with slightly more than 1% of the audience that subscribes. The figures that we observed during our study, in France and abroad, show a very large majority of subscribers <1%. Either more than 99% of the audience does not pay to access blocked content.

Paywalls in France and abroad generally lack finesse and often frustrate their audience. They often offer the same experience to all types of Internet users regardless of their affinity with the brand, their level of commitment or their intention to subscribe.

Customizing the paywall according to the level of reader engagement may be an attractive option for publishers to improve the Average Revenue Per User (ARPU). By customizing the options available to readers to access content, and by sending them the right action at the time, publishers could lift frustration while improving engagement and monetization. 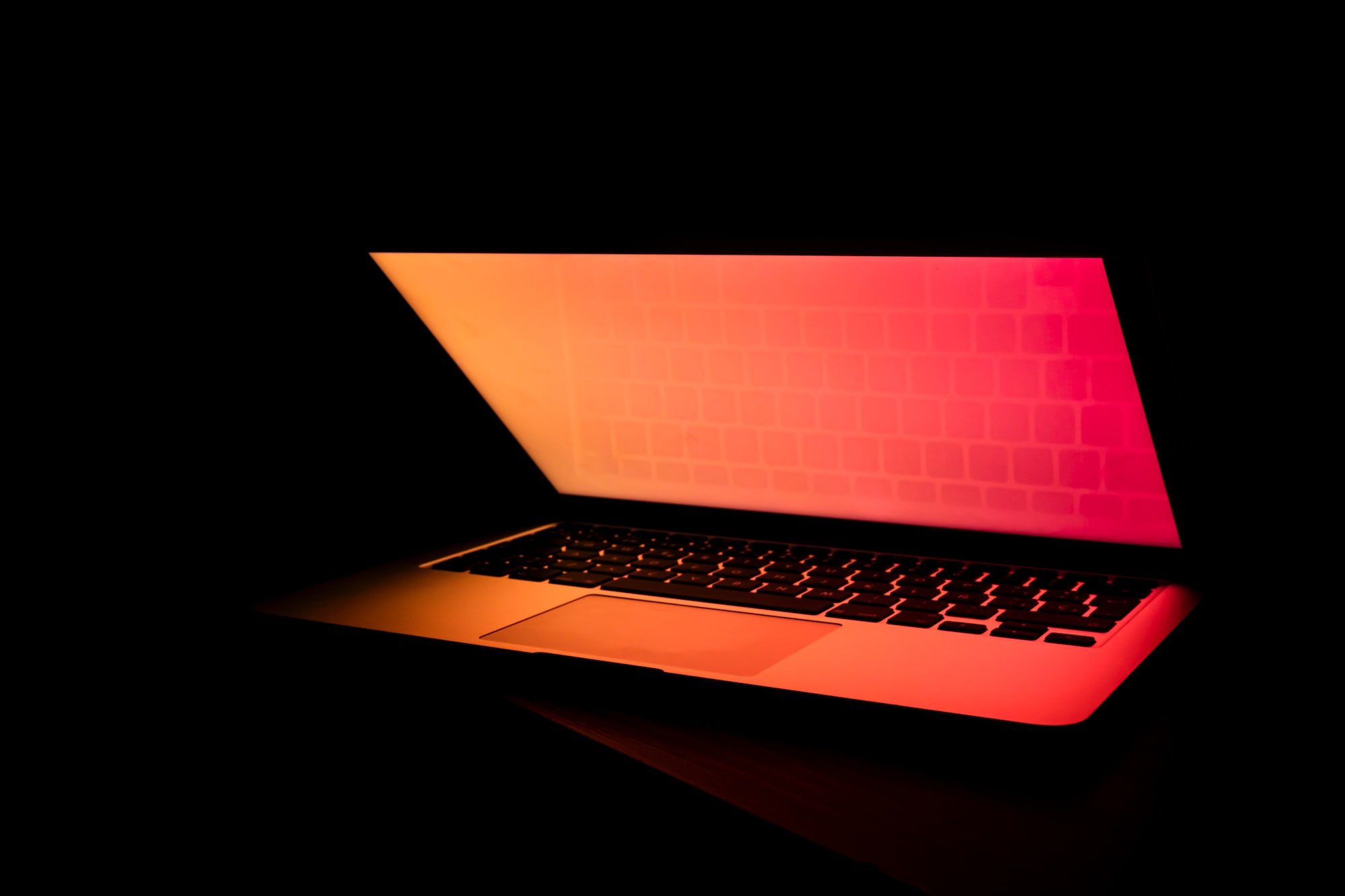 For several years, publishers have set up paywalls to develop digital subscriptions and diversify their sources of revenue (see the state of paywalls adoption in the United States). This is