In less than 20 years, the press has constantly evolved thanks to the development of Internet and mobile devices. These objects, which are part of our everyday life, have changed the way of consuming th information, even for those who were used to read print newspapers.

How did it happen?

French publishers, pioneers on the Internet

In 1995, the editorial team of Libération decided to start a “multimédia notebook”, summarizing weekly news each Friday. It was the first newspaper to allow people to see its archives on the Internet.

However, this website which was a whole new experience for French Internet users and French publishers, was just an experiment. Actually, right after it was launched, the publisher was already thinking of putting the whole newspaper’s content online.

One year after, regional newspapers and national ones put their websites online.

In the mid-2000’s actual newspapers articles appeared on the web. These articles were free on the web even if their print versions weren’t.

At the end of the 2000’s, publishers started wondering if they couldn’t earn money with their online versions.

In early 1997, The Wall Street Journal was the first american newspaper to offer digital subscriptions for $50 per year (almost $1 per week). At this moment, a lot of European and American publishers did not want to make their audiences pay. Indeed, because the Internet was the land of free information, they didn’t think that people would pay to read articles online.

Still, it was a success for The Wall Street Journal. Businessmen in the entire country had subscribed to it by the end of the year. They were sure to have the analysed statistics they needed and political news everyday on their computer.

After this success, daily newspapers from everywhere in the USA launched their websites in the early 2000's. They were online much later than French newspapers’ websites but American climbed on the bandwagon and developed their websites very quickly, thanks to their experiments in payment methods.

A decreasing in sales for French newspapers

The decreasing of the sales of French newspapers is linked to the disappearance of newspaper kiosks and newsstands. There are less selling points than before: according to the most known press distributor in France, Presstalis, almost 5% of newsstands go bust each year.

It has an effect on the sales of every newspaper, even if it’s one of the most popular ones.

The audiences have evolved and more and more readers are using newspapers’ digital versions.

That is the case for some worldwide publishers, who had to stop printing their print versions. The only way to survive? Publishing quality content on the Internet.

We can cite French national newspapers such as France-Soir and La Tribune, The Independent in UK, La Presse in Québec and The Pittsburgh Tribune-Review, an American regional newspaper.

These transformations allowed publishers to see their websites as real newspaper, not as an annex or a copy of their print content.

I’m from a majority of people who read the news online, on mobile devices. There is a lack of payment experiences that could fit my use of news websites and I think it is sad.

The Internet has many advantages. Even so, there are still some brakes that prevent publishers from developing their digital offers and that prevent readers from paying to access news.

Do you want to know how we could avoid these brakes? Find out in our article about online newspapers’ subscriptions challenges. 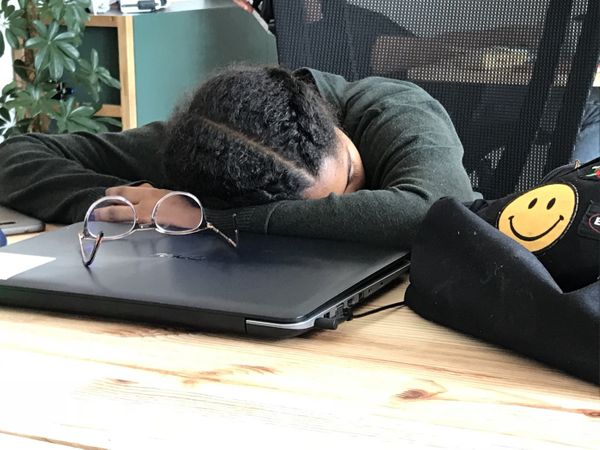 In order to get my Associate’s Degree in digital media and Internet studies, I had to do a 10-week internship. By chance, I had been told about a startup