Although publishers have often privileged audience growth as a result of their own growth, this strategy is called into question with the multitude of competition online and the instability of ad-based revenues. However, as discussed in a previous article (Engagement is more Important than the Number of Unique Visitors), an alternative strategy is actually more beneficial financially - namely to improve the loyalty and commitment of your audience, particularly with a goal in mind of developing your subscriber base.

One subject that is often overlooked is the subscriber churn reduction. Yet, when we look closer, it's an essential topic to consider. Large investments are made by publishers to bring a reader onto their website, retain them and turn them into a subscriber (with conversion rates usually less than 1%). So, for this percentage of readers who have (finally) been transformed into subscribers, you need to put everything in place to keep them. I.e. Churn risks must be prevented to guarantee long-term income.

How can I prevent churn risks?

In recent months, numerous tests have been carried out by American publishers such as Newsday, among others. They have successfully tested and proven a concept called “churn modeling“.

What's the principle? By carefully studying their readers and subscribers, and why they choose to subscribe or unsubscribe, publishers are able to predict the risk of unsubscribing (via a score of 1 to 100) and the cause. With this predictive information, publishers can implement corrective actions (through different channels) to limit churn and increase the retention level of subscribers.

For example, a decrease of subscriber engagement on the website may be an important indicator of the churn risk. If the publisher finds a deterioration in the reader’s commitment over a period of time, he may put in place corrective actions to prevent the risk of unsubscribing. In this case one of the important indicators to follow is the DAU / MAU (Daily Active User / Monthly Active User) or the number of times a same user returns in the month.

Some examples of 'Churn Modeling' in action

These examples were presented by American publishers, including Newday and The Columbus Dispatch, at a webinar organized by the Newspaper Association of America.

These media found that a change of payment method is very often correlated with a future churn. By setting up a user-customized automatic message, the Newsday was able to reduce the churn and increase the LTV (Life Time Value) of its subscribers.

They also found that sending a gift to subscribers with the highest risk of churn, such as a thank you card or a product, also reduced churn.

Again, when the probability of unscribing appeared high (i.e. churn risk), proposing to test a product (upsell) for free reduced the churn.

These initiatives can be carried out upstream, as a preventative measure. For example, the product test or the “free” upsell is a good strategy when employed during the first 6 months of a new subscriber’s life. This increases the fidelity and the lifetime subscription length of the reader.

What are the benefits of such a model?

Churn modeling allows publishers, once the 'unsubscribe score' is determined, to set up a stock of actions using the resources at their disposal, including content, product, sales team, automated messages…

There are a huge number of benefits from this method, such as:

Aside from the initial analysis, which can be challenging, churn modeling is proving to be an interesting way to allow publishers to easily increase profits, and all this at low cost, needing little creativity and using only the resources available to them.

An amateur’s advice to internet media sites Ever been browsing through an online journal and been limited to reading only a few articles? Or followed a link to a 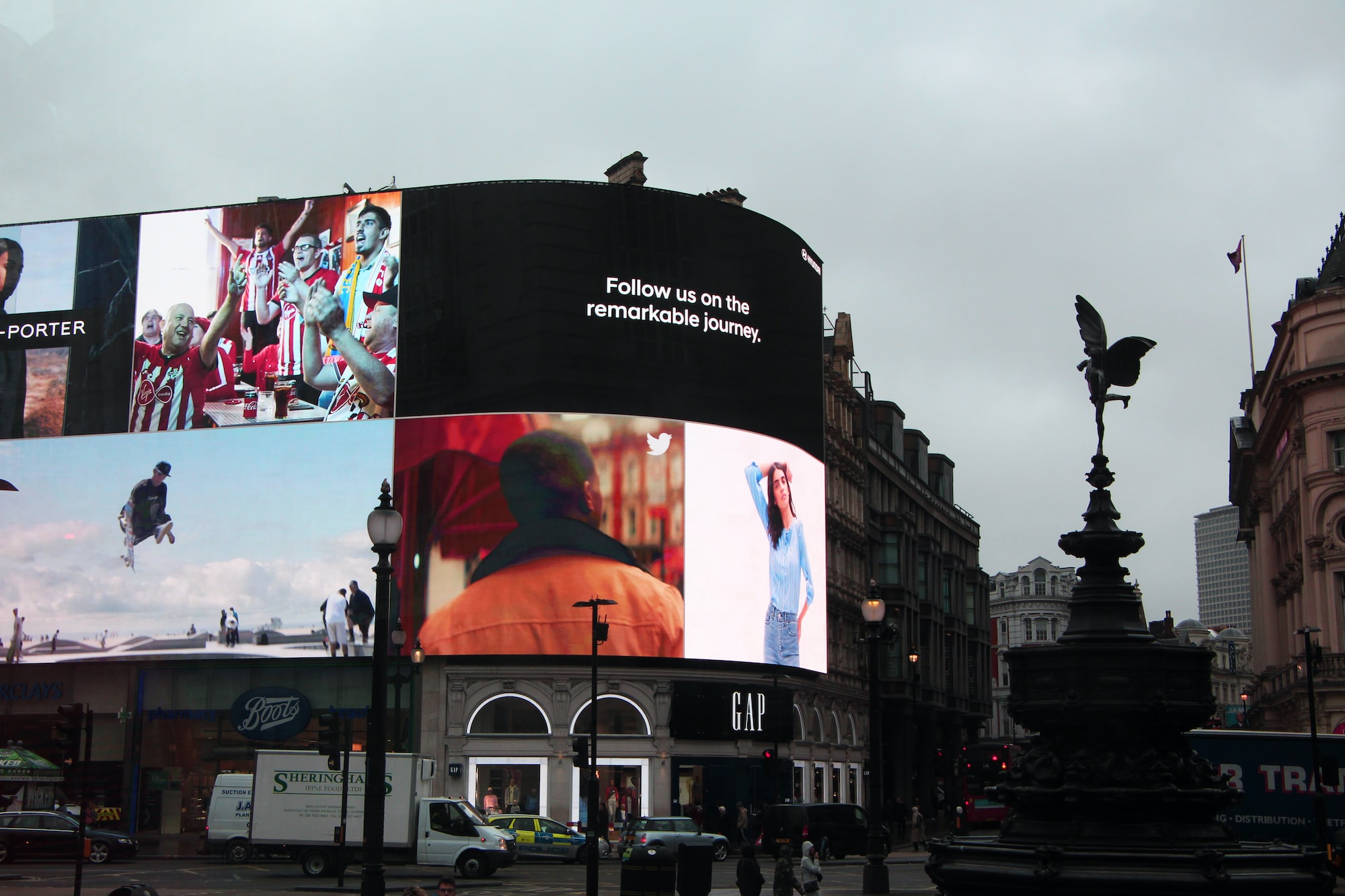 AdBlock is perceived very negatively from a publisher's point of view, but, with a change of approach, it could be turned positive. Let's find out how.